by Emma Rindlisbacher
in POLITICS 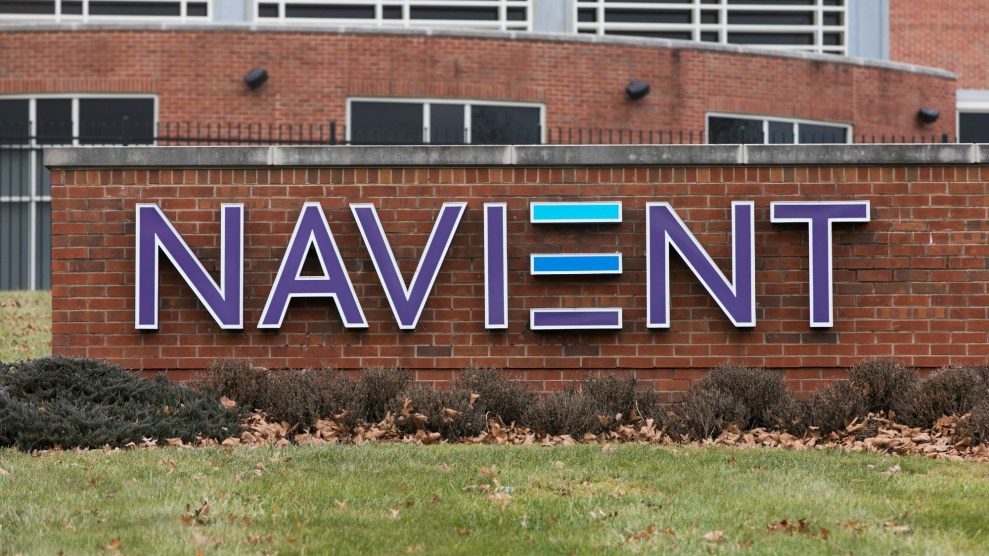 Navient, a student loan company that had been accused in a nationwide lawsuit of misleading borrowers about the availability of cheaper repayment plans, has reached a $1.85 billion settlement with 39 state attorneys general. Per the terms of the settlement, Navient will pay 350,000 federal loan borrowers approximately $260 each. Navient will also cancel $1.7 billion worth of private student loans made to students at for-profit colleges.

The lawsuit accused Navient of misleading federal student loan borrowers about alternatives to what is know as forbearance. When student borrowers are unable to make payments on their loans, they are supposed to have multiple options, including switching to income-driven repayment plans, which set payments based on a borrower’s income and can be more affordable. Forbearance, by contrast, can be more expensive, because while borrowers are temporarily able to stop making payments, interest continues to accrue. Navient announced in September that it would exit the federal student loan servicing business.

Navient was also accused of improperly originating private loans to for-profit colleges with low graduation rates, resulting in borrowers being unable to pay off their debts. Navient allegedly did this so that it could gain access to the more profitable business of originating federal loans for these for-profit colleges, according to the lawsuit. Navient has denied the allegations, and it did not admit to wrongdoing as part of the settlement.

Biden’s Real Challenge Is Not Russia or China, but Poverty in America