by Inae Oh
in POLITICS 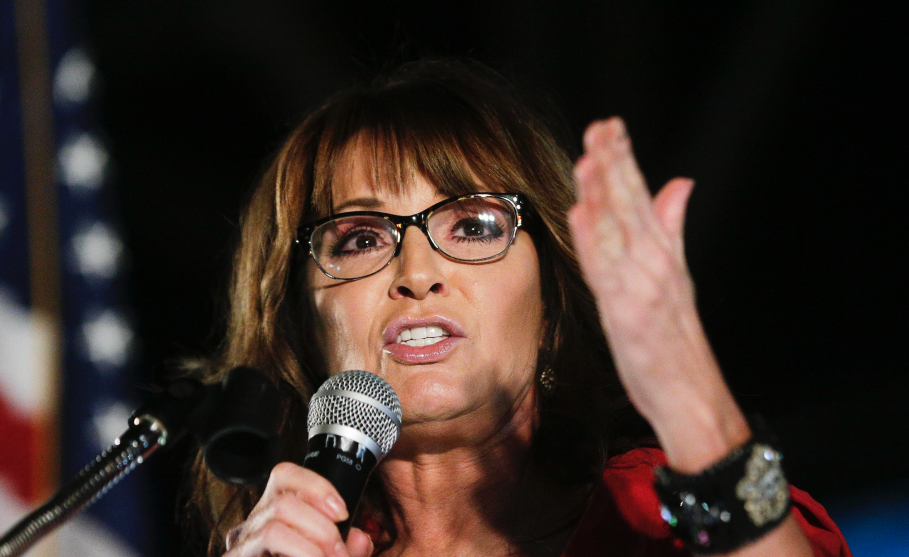 One would think that after making headlines for testing positive for Covid—which both delayed her own defamation case against the New York Times and sparked fears of potential exposure, given that she was seen dining out in a crowded restaurant days before—that Sarah Palin would simply lay low.

But common decency, or sense, has never really been a trait attributed to the former Alaskan governor. Instead, Palin, who, according to the judge presiding over her long-awaited trial, is unvaccinated, reportedly hit up restaurants in the Upper East Sideat least twice since testing positive. She even returned to Elio’s, the Italian restaurant where she had been spotted eating indoors this past weekend before she tested positive.

#HappeningNow Sarah Palin seen dining at a Manhattan restaurant. She is in the city for a trial against the NYT @nytimes, which was reportedly delayed due to her testing positive for Covid19, 2 days ago, according to Forbes pic.twitter.com/npJaQDf110

By opting to eat outdoors, it doesn’t appear as though Palin has broken any of New York’s rules for Covid dining. (The city is declining to investigate Elio’s for allowing Palin to dine indoors before her diagnosis, despite her reported vaccination status.) Still, the gall of Palin’s decision to parade around town just days after testing positive can’t be overstated. Of course, that’s trademark Palin for you, a forever political troll who would rather earn the ire of New Yorkers and potentially endanger them with Covid exposure than simply go away for a moment.

When asked why she insisted on dining out, the Gothamist reports that Palin answered that she simply “loved” the city. It’s safe to say the adoration is not reciprocated.

I Counted All the Scholars Cited in the Leaked Roe Opinion. Can You Guess How Many Were Women?